Why is the electronic fence deeply favored by the police station!

2020-02-12 21:05:15
Today, with rapid economic development, many places have paid more attention to perimeter security, especially in places such as prisons where important precautions need to be taken. These places have already been applied before electronic fences have widely entered people's sights. So, for the supervisory office, which point of the electronic fence attracts it, and what is special about it makes every supervisor trust it.

The prison is the place where criminals are held. Those who have seen the police station know that there is a terrifying power grid installed on the wall of the prison that is more than 6 meters high. However, the power grid only has a blocking and strong electric shock, but there is no timely alarm. And the voltage of the power grid is very large enough to cause harm to the human body. For this reason, the electronic fence system came into being. This system first has the effect of electric shock and the shape of the power grid, with "caution electric shock, not touchable" The warning sign forms a deterrent and warning effect on the fugitive. When the fugitive is desperate to attempt to cross the obstacle or destroy it, the system will immediately report to the police, sound, light, and electricity, and inform the guard to come and pick it up.
And the voltage of this system is only for a moment, it will not cause harm to the human body, but in a short period of time will also cause a strong sense of tremor and tingling for the fugitive, so as to prevent the criminal from escaping for the first time. catch. In this way, the criminals can be prevented from escaping in time, and the fugitives can be caught, and the fugitives can be prevented from further hitting the high-voltage power grid.
"Electronic fence", this is a new generation of security systems. For people, it is very safe. Its form is like a "grid" composed of bare metal wires. It has a great deterrent effect on criminals, but it is designed to be very "humanized." After the criminal hits the electric shock, there will be a strong tingling sensation of electric shock for a moment, which causes the human muscles to produce â€œstrong sputum, contraction and tremorâ€. Therefore, the electronic fence is a very safe and reliable, with a set of deterrent, blocking, and alarm, and advanced performance. The security products are also a security product with a completely human concept.
It is precisely because of the excellent functions of gathering, blocking, and instant alarming, making the electronic fence become the primary choice for the security system of the national supervision center.
At present, the electronic fence in the prison is set at 3-5 meters from the wall and forms a passage between the walls. There are two functions of the channel: one is that the guard can patrol the passage; the second is that when the criminal attempts to escape and hit the electronic fence, the electronic fence will prevent the criminal from escaping and immediately report to the guard, and inform the guard, and the passage will also Itâ€™s hard to get the time for the guards to catch the arrests, so that the criminals can prepare for jailbreaking. 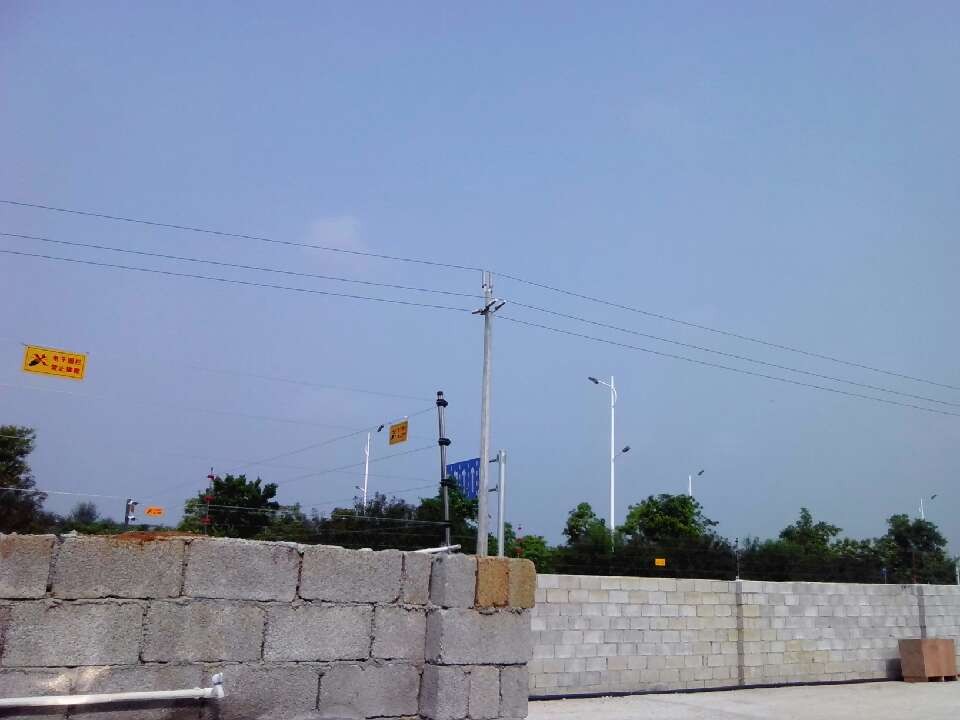 With the large-scale use of electronic fences by the supervisory office, it is believed that more and more places, such as places, important places, enterprises, warehouses, rural forests, farms, fish ponds, etc., which need to be defended, will use electronic fences. 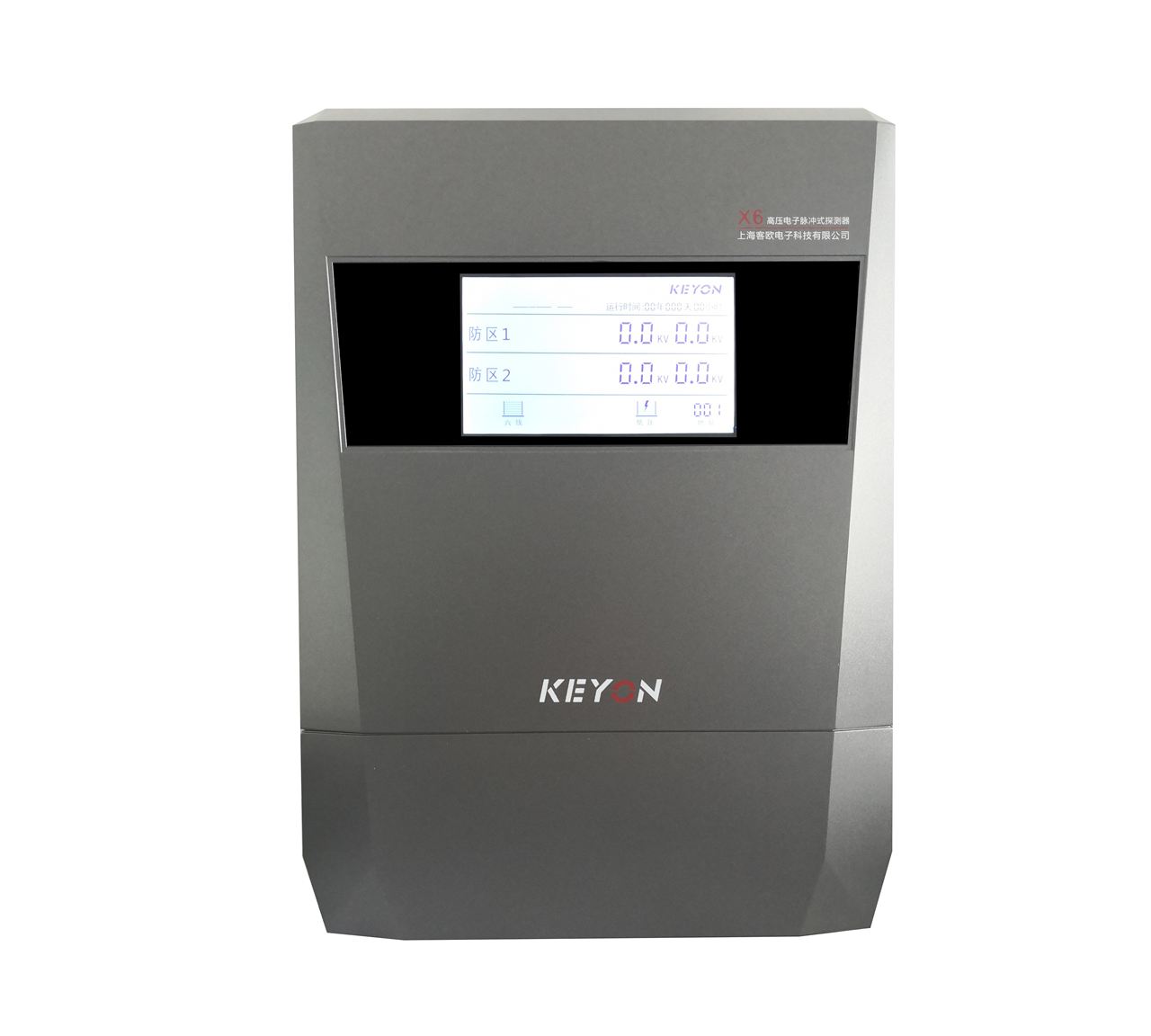 Electric shock, the grid form of the electronic fence, plays a role of deterrence and blocking. It has a psychological shock to the criminals, and can immediately report to the police, forming the effect of Sun Tzuâ€™s art of warfare, "the enemy is not defeated by the enemy," and "the enemy is outside the country." This is something that other types of alarms simply do not have. Supervisors and even residential communities are favored by electronic fences.